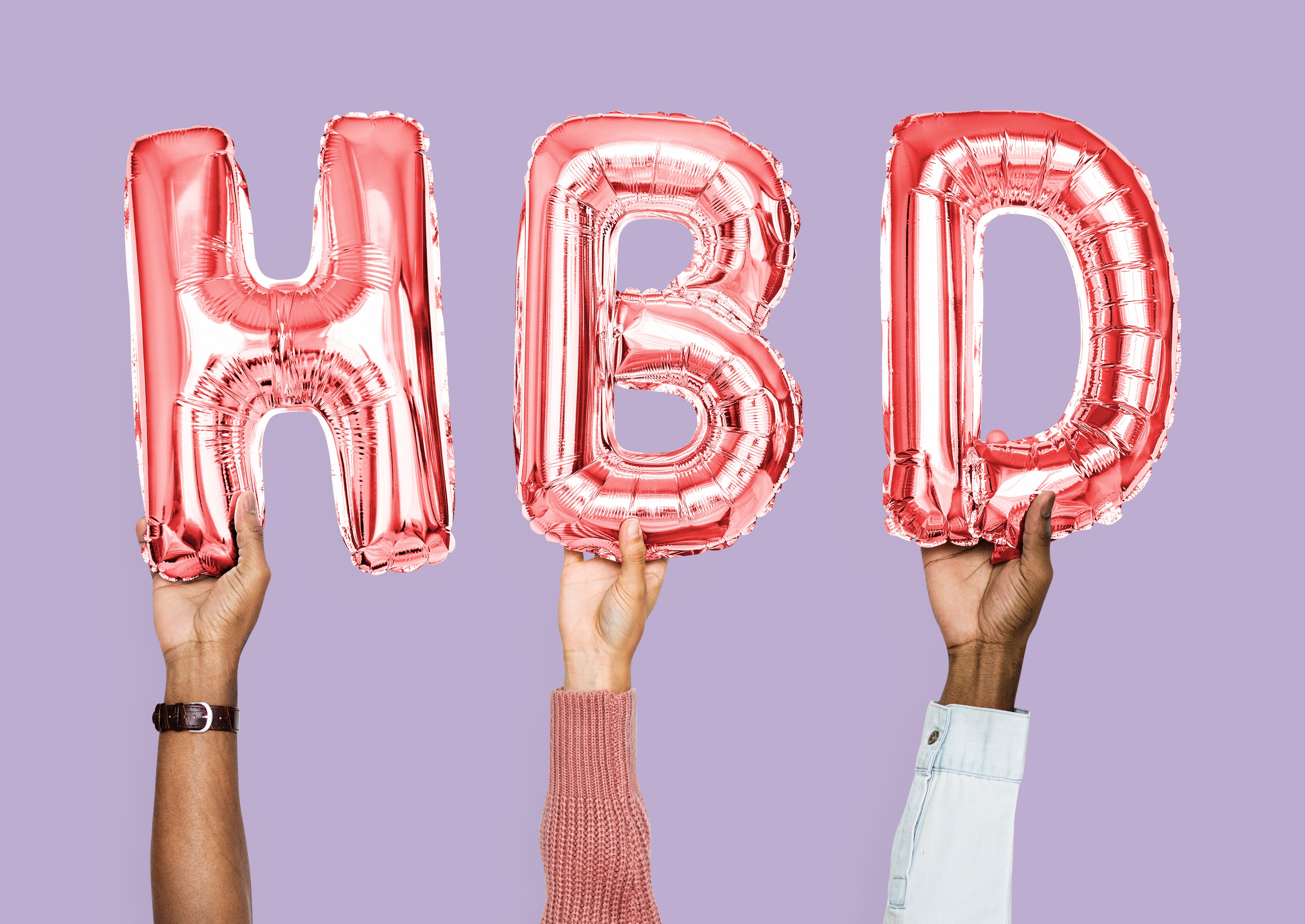 Written by Mariah J. Garratt || Photo by @rawpixel on Unsplash

Today’s teens have only ever known the age 21 threshold for the purchase of alcohol. However, many parents may still remember pre-Reagan presidency, when legal drinking ages were given far more flexibility. In fact, before the National Minimum Drinking Age Act of 1984 was enacted, each state was permitted to set their own standards on the subject.

To better understand the significance of the age 21 ruling, take a look at the chain of events that led to this national standard.

Progress has been made to address this important issue over the past decades. However, a great deal of progress lies ahead in order to better prevent the dangers of underage drinking.

As a parent, help educate your child about the history and reasons behind the age 21 standard today. (Need tips to help start your conversation? Check out our TIP the Scale conversation starters!)